Geopolitical tensions and the structure of the energy market have caused a rise in energy costs for clients, making family budgets difficult to manage. Draghi’s government is concentrating on buffering the effects for families most in-need, but new aid is limited. This study investigates that response by analyzing how parliamentary forces frame the “caro bollette” (the expensive bill).

The “Caro Bollette” concerns 229 policy and control documents presented to the Chamber and the Senate between June 2021 and early January 2022. The passing of new agendas was most prominent from October to December 2021, including measures to contain the effects of price increases in electricity and natural gas sectors, converting into law the decree-law implementing the National Recovery and Resilience Plan, and the definition of the Budget Law.

Named Entity Recognition revealed that some of the key concepts from these agendas include the prices of energy and infrastructure, regarding management and territorial seismic risk. Therefore, politicians must find a way to reconcile the need for new equipment with environmental constraints.

Social media has proven this topic to be a local and national matter. Many politicians have taken to sponsored advertisements to reveal their positions. For example, leader of Lega’s Agriculture Commission Giorgio Maria Bergesio’s posts focus on the impact increases have on the agricultural supply change. Social media has also become a place for Lega party members to celebrate parliamentary victories. Trade unions and consumer associations are also beginning to follow suit.

Though many solutions to rising energy costs have yet to be found, the discourse on the issue permeates through official debates and digital platforms. The transfer of the debate to social media reflects the importance of the issue, because it reveals that political figures feel the need to garner large amounts of support for their position. Social media has a much greater audience than the floor of the Chamber or Senate, so finding the discussion on social networks further proves the importance of the issue. 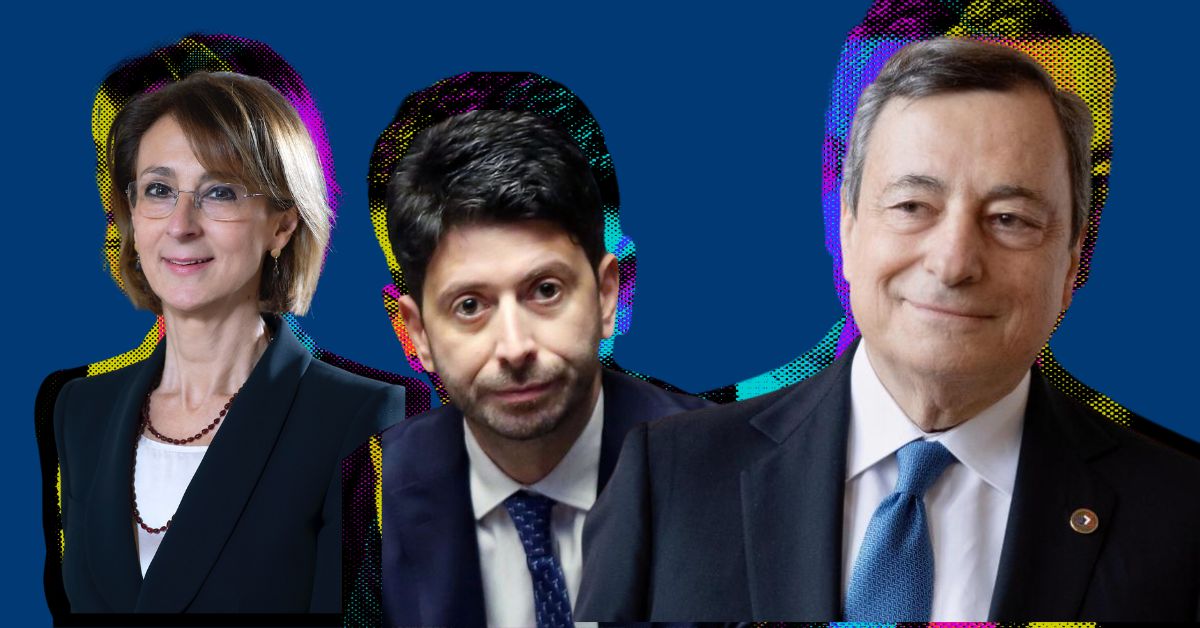 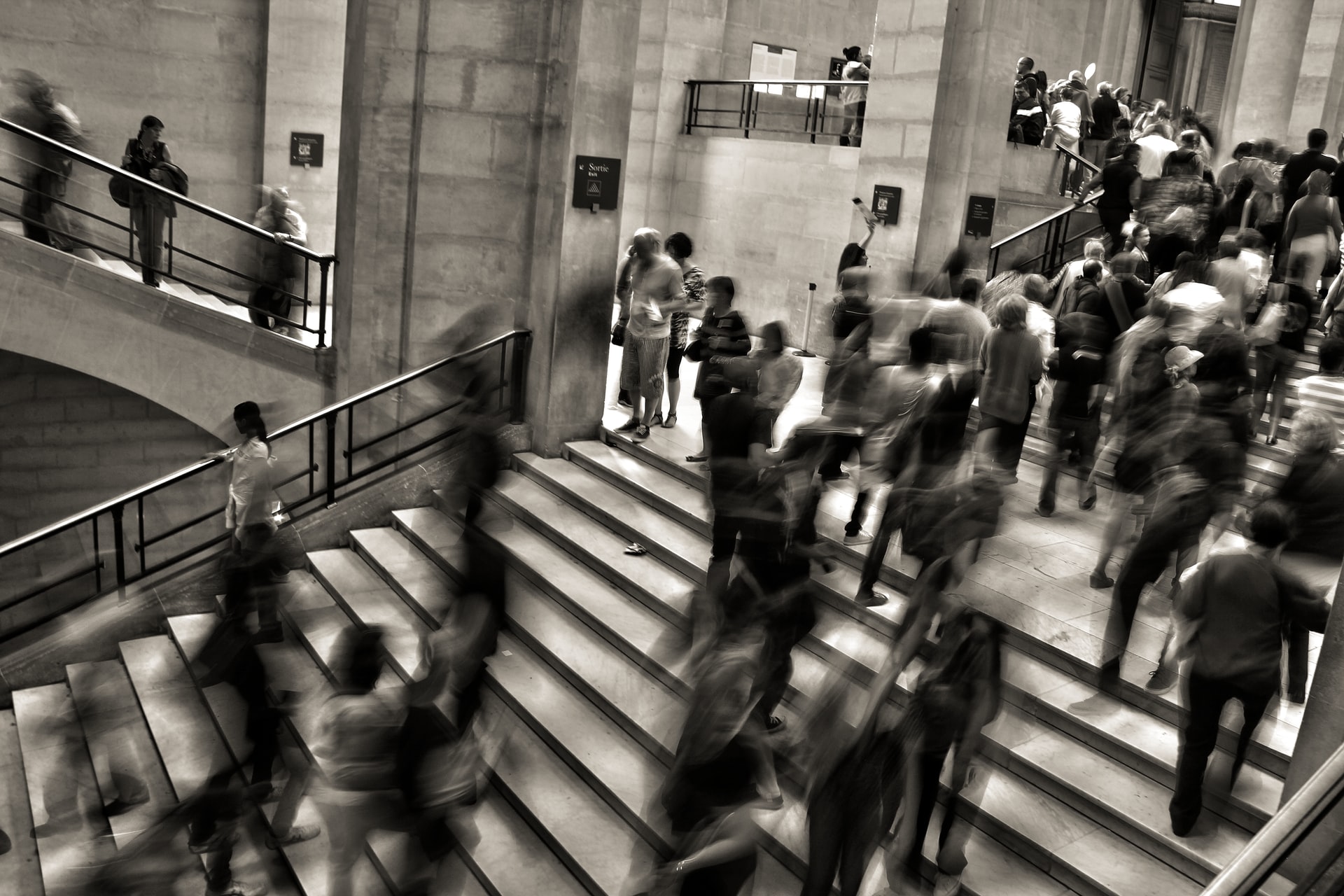 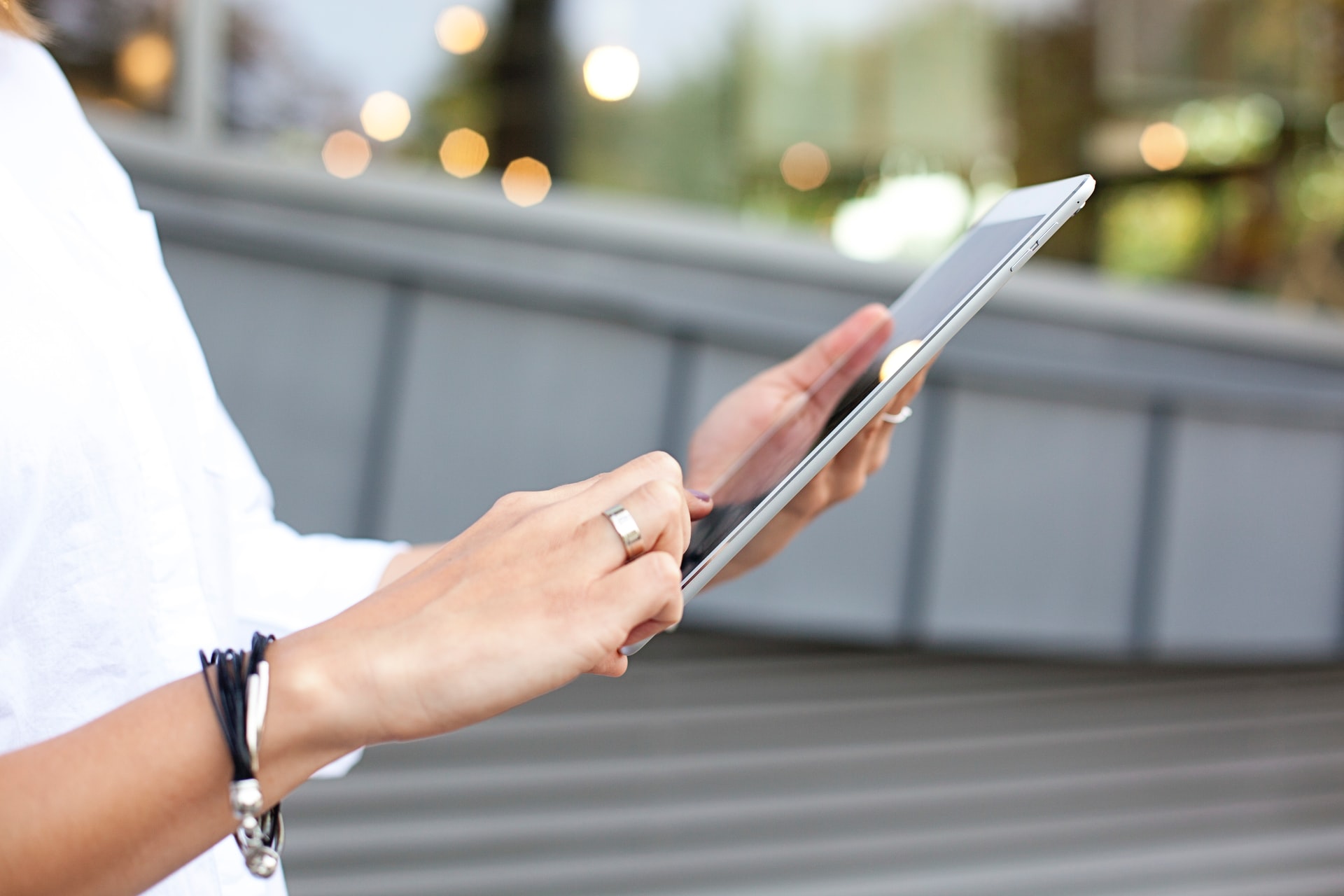